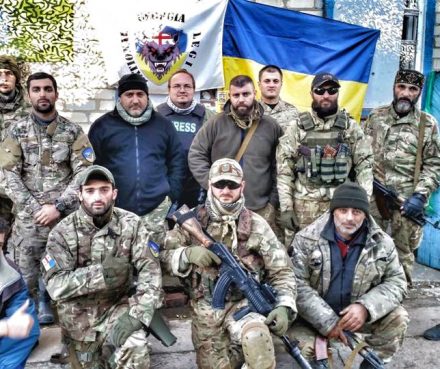 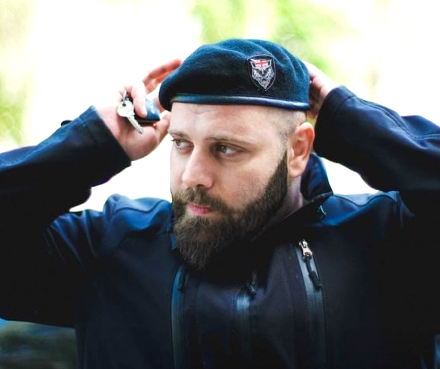 TBILISI, DFWatch–Georgian volunteers who have been fighting pro-Russian separatists in eastern Ukraine since 2014 accuse their commander of betrayal and have abandoned the brigade they belonged to in the Ukrainian military.

All but three of the around 40 Georgian volunteers demonstratively walked away from the 54th Brigade of Ukraine’s Armed Forces, but vow not to leave the war zone but instead merge with some other military unit, commander of the “Georgian Legion” Mamuka Mamulashvili said.

Mamulashvili said there have been “provocations” against the Georgian fighters, starting about four month ago, in parallel with the escalating conflict between Georgia’s ex-president Mikheil Saakashvili and the government of Ukraine. The last straw was an incident on December 16, which left 11 Georgians wounded in a skirmish with separatists.

The “Georgian Legion” suspects that the commander of the 54th Brigade deliberately sent them on a mission which was as setup. 11 of them were injured that day, and it was due to luck that no one died, Mamulashvili said.

“The brigade commander is collaborating with separatists. He dispatched us on a mission that the opponent was aware of, the goal being that Georgians should be either annihilated or captured by the enemy,” Giorgi Rusitashvili, a Georgian volunteer wounded on December 16 told Rezonansi newspaper on Tuesday.

Mamuka Mamulashvili flatly denies that there is any connection between the recent incident and the latest fierce confrontation between Saakashvili and President Petro Poroshenko.

The 54th Brigade of the UAF said in a statement published on Facebook that no such entity called “Georgian Legion” has ever existed among their ranks. In an ambiguously worded press release, the 54th Brigade says that one foreign volunteer was granted leave because of the birth of his third child and four were absolved from their duties for “other reasons”.