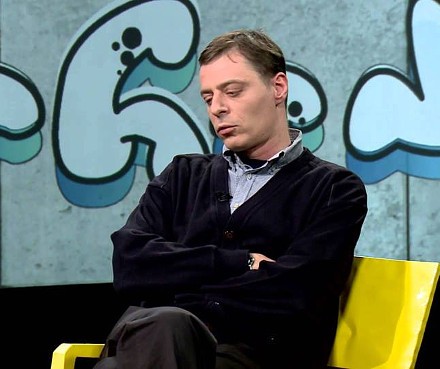 TBILISI, DFWatch–Georgia’s Public Broadcaster has fired a sports commentator who made several mistakes during an under-19 football match between Georgia and Portugal. He mixed up the players, teams and also the score.

Even though he later apologized, Sandro Tsnobiladze was fired by GPB.

Before that Tsnobiladze’s mistake caught the attention of western media, including the BBC.

The match took place on May 31 in Georgia, and Channel 1 was covering it live. When Portugal scored a goal, Tsnobiladze named the football player, the team and the score wrongly, in favor of Georgia.

As soon as he realized the mistake, he apologized to viewers and corrected what he had said previously.

Tsnobiladze is one of the most popular Georgian sports commentators and has been covering matches live since 1996.

His supporters created a number of pages and groups on Facebook demanding that he gets his job back. https://www.facebook.com/groups/sandro.tsnobiladze/