TBILISI, DFWatch–Parliament in Georgia approved a bill on Sunday which will relieve the National Bank of responsibility for supervising private banks and instead transfer such authority to a new agency.

The vote was preliminary, as the bill must go through several more hurdles before final approval.

The president, opposition, non-governmental organizations and international financial institutions have warned against such a change.

If parliament passes a bill at the first hearing, it is most likely that it will be finally approved. 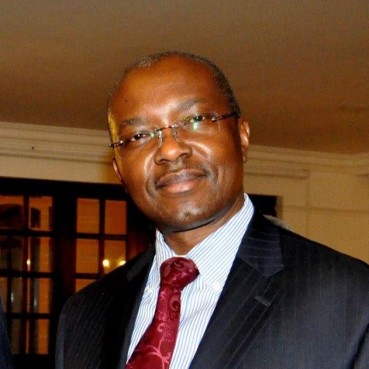 The bill will mean transferring responsibility for bank supervision to a separate body that will be created, which the prime minister will be in control of.

Before parliament voted, the World Bank, International Monetary Fund, Asian Development Bank and European Bank for Reconstruction and Development wrote a letter to prime minister and speaker of parliament warning about possible risks if the bill was approved.

The lengthy letter gives a detailed description of potential risk if the amendments are passed. The institutions are against splitting the bank supervisory function from the NBG.

He said all the standards must be followed during the amendments.

The judiciary committee in parliament was against the draft bill, and claimed that it also violates the Constitution.

Despite the warnings, parliament passed the bill, with only one MP voting against. The opposition didn’t participate in the vote.

Meanwhile, the president is preparing to veto the bill, but the ruling coalition doesn’t seem to care much as they are confident that they will be able to overturn the president’s veto, as they have done on other two occasions.