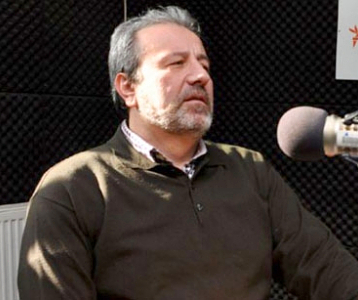 He replaces Lasha Tughushi, who has served the maximum term of two years. Gogolashvili’s opponent was Ketevan Chachava, head of the Development and Democracy Center.

The new chairman was selected at the seventh assembly of the National Platform at Courtyard Marriott Hotel in Tbilisi on Monday. Also new group coordinators were selected.

Topics discussed ranged from issues related to the court system, human rights and labor issues to freedom of the media.

Five of the platform’s working groups presented their reports on activities in 2015 and future plans. Among the things discussed were challenges on the way to integration with Europe and ways how to overcome them.

Civil Society Forum – Georgia’s National Platform was created within the EU Eastern Partnership program and is the largest union of NGOs in Georgia, comprising 148 NGOs. It aims to monitor democratic reforms and human rights, as well as the fulfilment of Georgia’s association agreement with the EU, which was signed in the summer of 2014.