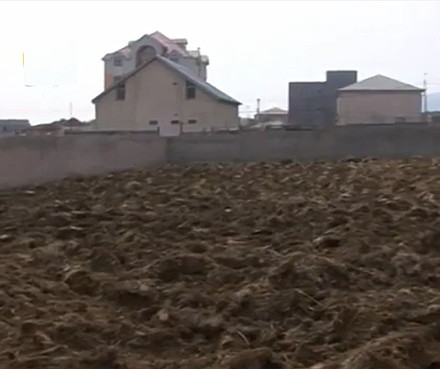 TBILISI, DFWatch–A man was detained on Saturday, charged with appropriating a plot of land in Tbilisi which belongs to an Egyptian citizen.

The investigation service of the Finance Ministry informed that a Georgian citizen called Giorgi fabricated documents in order to appropriate an expensive plot of land in Didi Dighomi, a district on the northern edge the capital.

Giorgi prepared fake documents for power of attorney with fake apostle, appearing to prove that the Egyptian citizen Marco Grey had transferred to him the right to administer the land plot.

“With the fake official document, Giorgi registered the land in his name and then he sold the land to another Georgian citizen,” the statement by the investigation service reads.

An investigation has been launched under article 180 of the Criminal Code, which is about fraud and is punishable with 4 to 7 years in jail.