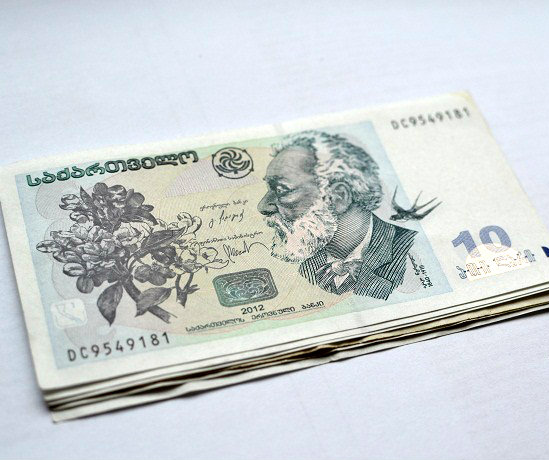 TBILISI, DFWatch–The Georgian lari continues to fall in value and hit 1.7817 against the US dollar on January 23.

The fall started in early November and continued gradually from a level of around 1.67 lari against the dollar the month before.

The lari rate has also fallen against the euro, and now lies at 2.4130 against the common European currency.

Finance Minister Nodar Khaduri still claims there is nothing unusual about the lari’s diminishing value. He said the Georgian currency has been at this low level before.

Khaduri said he does not expect the lari to fall further, and underlined that the economic processes in the country confirm that the Georgian economy is in no danger.

Representatives of the National Bank say that if inflation hits 5 percent, Georgia will tighten its monetary policy. The inflation rate is currently at 2.4 percent.