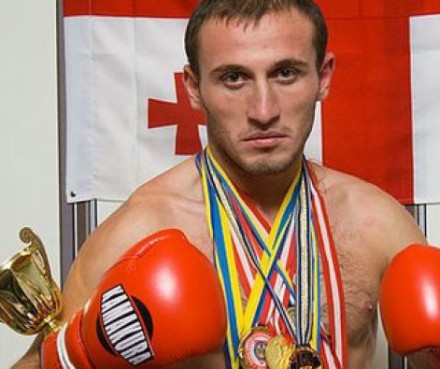 Russian media outlets report that Irakli Gvinjilia is accused of stealing 70,000 Russian rubles, or about USD 1,000, from someone sitting at a café.

The incident took place on January 4, but it took police about a month to identify Gvinjilia.

The customer at the café filed a complaint about the stolen 70,000 rubles.

According to media reports, Gvinjilia pleaded guilty but said he has already spent the money.

Gvinjilia was released until the trial on the condition that he doesn’t leave the country.

He is a member of the Russian Kickboxing Federation.

Later he moved to Ukraine, saying that Georgia doesn’t appreciate good athletes enough. He is currently living in Russia.