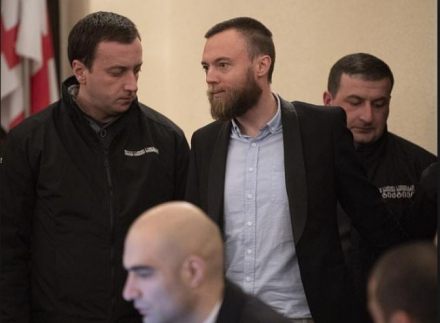 At the hearing, Shepherd himself also expressed his consent to be extradited, explaining that it was not an easy decision, but he wants to clear the issue and reunite with his family.

The 31-year-old UK national was sentenced last July to six years in jail by a UK court for the unintentional killing of 24-year-old Charlotte Brown. In January, he surrendered to police in Tbilisi, Georgia where he had been hiding for months.

Shepherd denies the charges according to which he was driving a boat under the influence of alcohol and says Charlotte Brown was at the wheel at the time of the accident, not him.