Georgia will support West in case of Iran crisis

Georgia will support West in case of Iran crisis 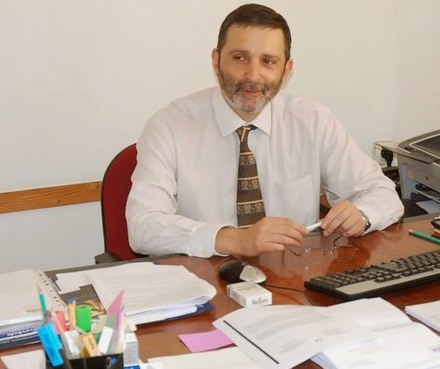 Georgia will stand by its Western partners in case of a crisis, says head of parliament's committee for European integration, Davit Darchiashvili.

TBILISI, DFWatch – A Georgian parliamentarian from the governing party says his country will support the West in case of a confrontation between Iran and the U.S.

Davit Darchiashvili, head of the Euro-integration committee, says that ‘in case of an Iran-U.S. confrontation, Georgia’s choice will be clear’, which means that ‘Georgia will be with its international democratic partners.’

The MP was being asked questions January 20 from journalists about what Georgia will do if there is a war between the U.S. and Iran.

“Everything is possible, but it’s unlikely that Iran will close the Strait of Hormuz and stop the rest of the world’s access to oil supplies,” Darchiashvili said.

On the other hand, in his opinion they will be thinking of a compromise in Iran. But in case of global tension and a confrontation, ‘Georgia’s choice will be very clear – to be together or against its international democratic partners. But I don’t think it will come to this.’

According to him, blocking off international transportation is considered one of the biggest crimes and if any country does this, serious steps will be taken against it. In these circumstances, Darchiashvili says, Georgia doesn’t have a choice, because one cannot play against international rules.