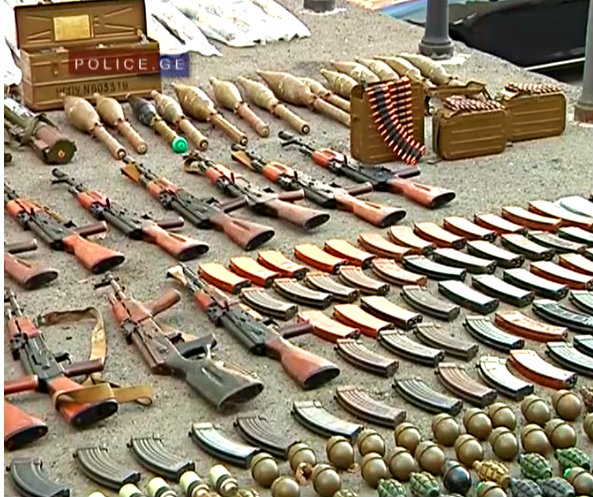 The Arms Trade Treaty (ATT) was adopted by the United Nations General Assembly on April 2, 2013, and is a first of its kind.

It will regulate the sale of small weapons across borders, to restrict the supply of firearms and ammunition into war zones.

So far 119 countries have signed the treaty, and 45 ratified it. In order for the treaty to come into force, more than 50 countries must ratify it.

According to Anna Macdonald, director of the Control Arms coalition, this goal will be reached by the end of this week, triggering “entry into force” by 24 December.

“This is important because there are many white spots in the world, uncontrolled territories, where there is taking place illegal sale and import of weapons,” Zalkaniani said, according to Interpressnews.

Governments will commit to creating a national control system where they must assess the risk of such weapons or ammunition ending up being used to violate human rights or humanitarian law if a specific arms deal goes ahead.

Each country will have their own control system, but share control lists with other countries, and file a report every year.