Georgia to allow teenagers to test for HIV without parents knowing

Georgia to allow teenagers to test for HIV without parents knowing 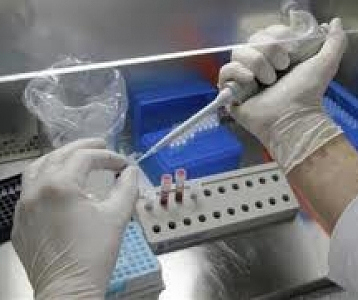 TBILISI, DFWatch–Georgia is to allow teenagers between 14 and 18 years to test themselves for HIV without permission from their parents or guardian.

This is an initiative by the health committee in parliament, which will amend the law on patient rights.

Crucially, if a teenager tests for HIV, the parents won’t be notified. If the test is positive, the Minister of Justice will determine what rules will apply regarding confidentiality and whether the parents or guardian will be informed.

Authors of the law Dimitri Khundadze and Mirian Tsiklauri explain that current legislation creates barriers for children from 14 to 18 years against show up for testing, as they need permission from their parents.