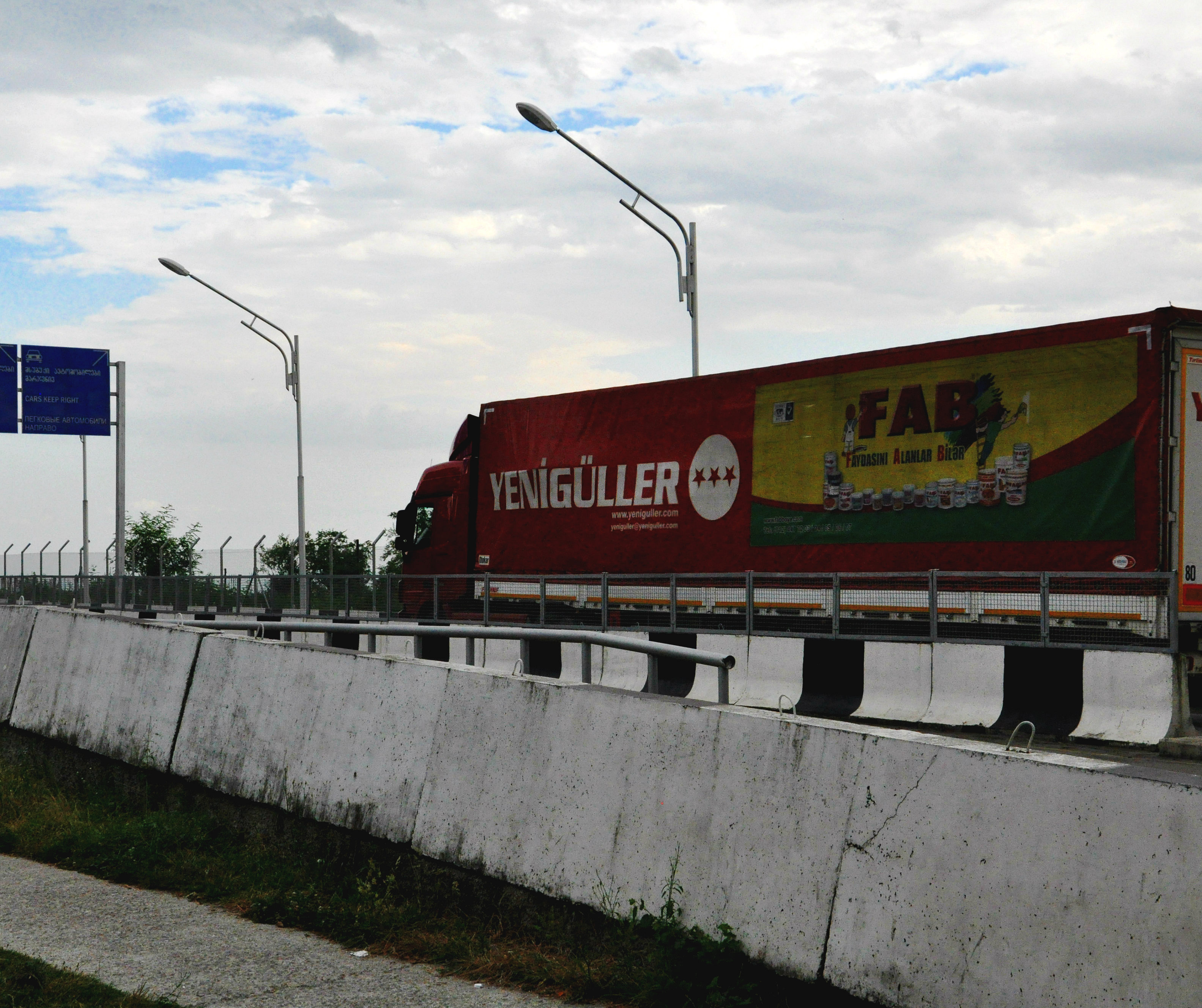 The heroin was found in a trailer truck, hidden inside 93 barrels, each containing 30 kg of liquid heroin. (The trailer in this photo is unrelated to the case.) (DF Watch.)

TBILISI, DFWatch–Police in Georgia Friday seized 2.8 tons of liquid heroin hidden in a trailer truck destined for Turkey, in a joint operation between the Interior Ministry and Finance Ministry.

The amount of the seized heroin is unprecedented and surpasses a 2.1 ton find last month in Greece which authorities there said was the largest seizure of heroin ever made in Europe.

Two people have been detained in the case. The narcotics were discovered during a search of a trailer that was coming from Azerbaijan and on the way to Turkey.

An investigation has been launched for illegal international transit of drugs.

It has been known for years that Georgia is one of the most important transit countries for heroin from Afghanistan to the European market. The US State Department has written that the heroin is being transited in trailer trucks that are protected by international rules for transit of cargo that makes it complicated for police to do checks.