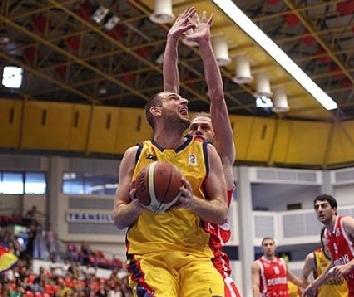 Georgia comes to its seventh qualifier for EuroBasket 2013 after winning against Romania on Sunday with the final score 91:74.

The visitor team currently leads Group D after playing 6 games, gaining four victories and a score of ten points followed by Georgia with five games, four wins and nine points. Latvia and Netherlands have eight points, while Romania is on the last place with six games, one win and seven points.