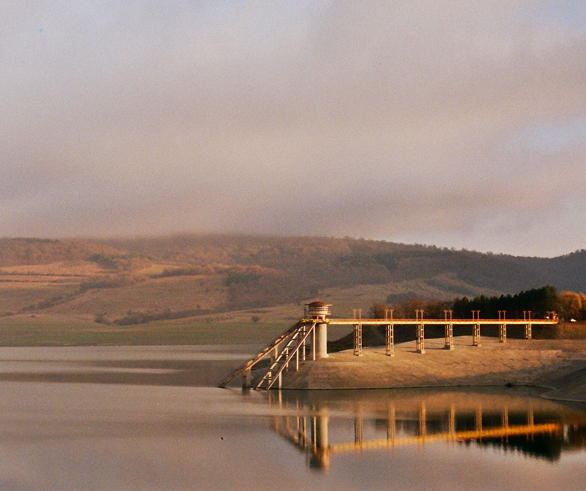 Sioni, one of the travel destinations in Georgia. (Photo: Mari Nikuradze.)

TBILISI, DFWatch–Rough Guides has listed Georgia as number five among the world’s top countries for tourism.

Rough Guide is a travel guidebook owned by Penguin Random House. The publication has selected the best tourist countries for 2014, and Ethiopia is number one on the list, followed by Madagascar, Brazil, Turkey, Georgia, Rwanda, Japan, Bulgaria, Macedonia and the Philippines.

For each country, the outlet explains why tourists should visit the country, and the passage about Georgia says the following:

“Georgia is currently untouched by mass tourism, but things are changing, so go now to enjoy the unspoiled hiking in the Caucasus mountains, the historic taverns of Tbilisi, the Black Sea resort of Batumi and the gorgeous old towns of Svaneti and Kazbegi,” it reads.

“Visiting is easier than ever before; citizens of all EU countries, Australia, New Zealand, the USA, Canada and South Africa can now enter the country visa-free for up to 360 days.”

A few years ago, former President Mikheil Saakashvili started focusing on tourism and one of the things his government did was start implementing infrastructure programs. For a certain period of time, there were tax benefits for tourism development.

The number of tourists has been increasing; according to data from the Interior Ministry, more than five million visitors came to the country in 2013 and 39 percent of them were tourists, which is 16.3 percent more than in 2012.