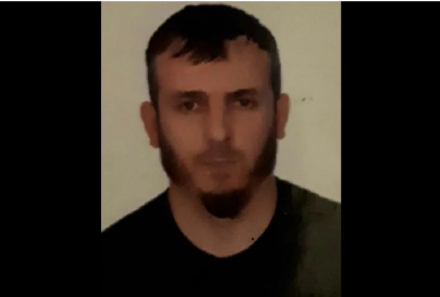 TBILISI, DFWatch–Georgia extradited an ethnic Chechen to Russia on Thursday, despite strong opposition to the move.

Russia accuses 39-year-old Ramzan Akhyadov, who has lived in Georgia for the last two years, of having ties to the terror group ISIS.

Minister of Justice Tea Tsulukiani said Friday that Georgia received “written assurances” from Russia that Akhyadov will get “humane conditions” in jail.

“We have received written assurances from Russia that in spite of the seriousness of the charges, this person will be granted humane conditions in jail,” Tsulukiani said.

Russia accuses Akhyadov of terrorist activity, including recruiting people to fight on behalf of ISIS and taking part in direct hostilities in 2013-2015.

Akhyadov came to Georgia in 2017 and has since lived mostly in Kutaisi, in western Georgia. He was arrested in 2018 after being fined for a parking violation.

He claims that before his arrest, he wasn’t aware that he was on Interpol’s wanted list and maintains his innocence.

Soon after his arrest, Akhyadov applied for asylum in Georgia, but the request was refused, his lawyer said.

The Chief Prosecutor’s Office asked the court to extradite Akhyadov, a request the court granted.

The minister of justice ultimately signed the extradition order despite public opinion in Georgia being strongly opposed to extraditing people to Russia.