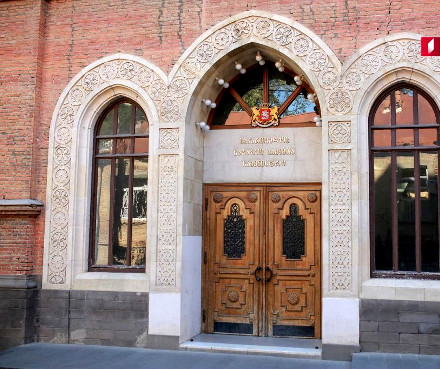 TBILISI, DFWatch–Tbilisi is expelling a Russian diplomat in solidarity with its western allies over the poisoning of the ex-spy Sergei Skripal and his daughter Yulia in the UK.

The decision was taken on Thursday by the Ministry of Foreign Affairs after strong pressure from the opposition.

“The Ministry of Foreign Affairs condemns the use of chemical weapons on the territory of the United Kingdom[…] The Ministry expresses solidarity to the United Kingdom, shares the position of the United Kingdom as well as of international community on this matter and declares a member of the staff of the Russian Federation Interests Section at the Embassy of Switzerland in Tbilisi as a not acceptable person and requests to leave Georgia within 7 days,” the minstry said in a statement published on its website.

Russia does not have an embassy in Georgia after Georgia broke off diplomatic relations following the 2008 war, but there is a Russian interests section at the Swiss embassy, where a number of Russian diplomatic staff are working.

The identity of the expelled Russian diplomat has not been released.

30 countries have expelled a total of 153 Russian diplomats or suspected intelligence officers in solidarity with the UK.