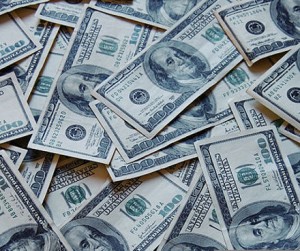 According to the Finance Ministry’s investigative service, the accused imported a large amount of counterfeit US dollars and sold it among Georgian citizens.

The amount of imported and sold counterfeit US dollars is not known.

The investigation continues in order to determine whether other people were involved.

If convicted, the detainee may be jailed for up to ten years.