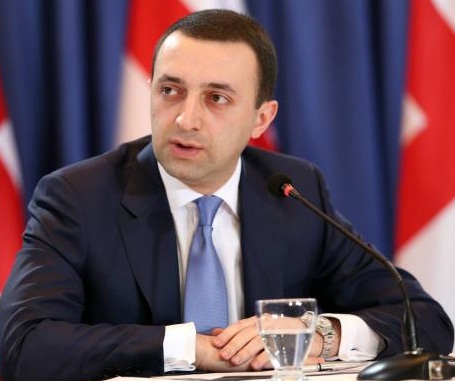 The council has almost the same duties and responsibilities as the National Security Council. The existence of two security councils that have almost the same goals has caused dissent among political parties.

The National Security Council is the president’s advisory body which also the prime minister is a member of.

President Giorgi Margvelashvili said at a press conference on January 22 that Prime Minister Irakli Gharibashvili has a right to organize legislative authority the way he considers more comfortable.

“In the current constitutional situation, when the president’s are of competence has changed and he no more has legislative power, the functions which the National Security Council had before have to be changed,” Margvelashvili said.

Giga Bokeria, UNM’s International Secretary and former Secretary of the National Security Council, thinks it would be more appropriate to change the model of the already existed council, than create a new one.

“It’s unclear how these two bodies will sort out their duties,” Bokeria said. “It may become a duplicate of the already existing council.”

In Margvelashvili’s opinion, the new council can manage critical situations operatively and make concrete legislative decisions, while the National Security Council is busy working on strategic and global tasks. He said, even if the two councils will have the same duties, it would not be a problem.

Vice PM Kakha Kaladze claims the new council is not a duplicate of the old one and said it serves to provide more information for the PM.

Giorgi Tavdgiridze, an expert in military and safety issues, said: “The president is the commander in chief. His duty is to issue 2-3 directives, related to the start or end of war, to declare or not to declare a state of emergency. Other issues are the PM’s competence. It’s his responsibility to prepare the country for war, so he definitely needs an advisory body.”

The new council will hold its first session on January 21 at the chancellery building.