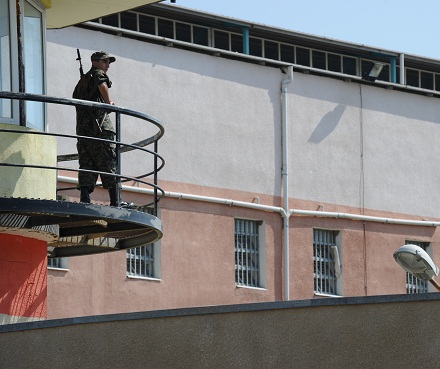 TBILISI, DFWatch–Prosecutors in Georgia have charged two more persons with causing the death of a prisoner last May.

December 11, the Prosecutor’s Office charged Nugzar Bechuadze and Shota Sinauridze in connection with the death of Levan Kortava.

Bechuadze is accused of being a member of the mafia and of having, together with others, having deliberately caused bodily injury to another person which resulted in death.

Sinauridze has been issued the same charges. Both may be sentenced to from 10 to 13 years in jail.

Levan Kortava died after having been moved from the small village Geguti to the prison hospital in Gldani, Tbilisi.

He was allegedly beaten by prisoners who claimed that he had insulted a so-called thief-in-law – a member of the Russian mafia.