Georgia and the Eurasian Union

Georgia and the Eurasian Union 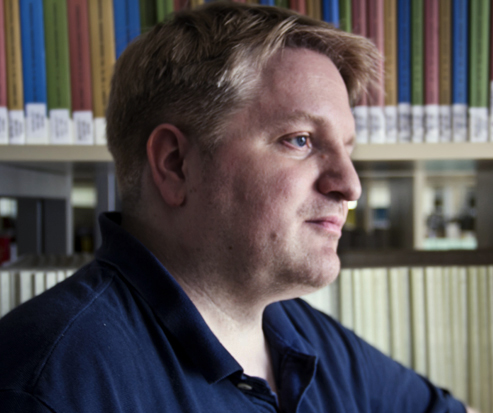 A few weeks ago, speaking at a press conference, Prime Minister Bidzina Ivanishvili floated the idea of Georgia joining the Eurasian Union. Although he later backtracked on his statements, the cat was out of the bag.

Predictably, the United National Movement slammed the Prime Minister, accusing him of betraying Georgia’s aspirations to integrate into Euro-Atlantic structures.

So, should Georgia follow Armenia and join the Customs Union? The answer is a clear no. In fact Georgian policymakers would be well-advised to not even let this appear as if it is a real policy option. Here are five reasons why:

The customs union is in direct conflict with Georgia’s obligations to the World Trade Organization (WTO). Currently, Georgia has an average bound tariff of only 7.4 percent, far below the common external tariff of the Customs Union of Belarus, Kazakhstan, and Russia. As a WTO member, Georgia cannot increase its tariff above the bound tariff rates. Any such tariff increase is likely to lead to complaints by other WTO members.

Georgia’s average applied tariff is just 1.5 percent, even lower than its average bound tariff. Joining the customs will drastically increase import tariffs and thus the price of imports from outside the Customs Union. Given that most of Georgia’s imports are currently not sourced from Belarus, Kazakhstan, or Russia, this implies drastic price increases.

Georgia should be afraid of what economists call trade diversion. While trade agreements often create trade by reducing trade barriers, they almost as often also divert trade. In Georgia’s case, increased exports and imports to and from Belarus, Kazakhstan, and Russia likely come at the expense of reduced exports and imports to and from other countries. Think of it this way: instead of importing from Turkey, the European Union or other countries, Georgia will, in many cases, import more expensive (or lower quality) Russian, Kazakh, or Belarussian products for the one and only reason that these imports are cheaper once tariff rates are taken into account. Good for Russian, Kazakh, or Belarussian producers, but likely to be bad for Georgia. Unfortunately, as Kazakhstan’s experience with the Customs Union shows, this is not just a theoretical possibility (see: http://freepolicybriefs.org/2012/11/05/the-eurasian-customs-union-among-russia-belarus-and-kazakhstan-can-it-succeed-where-its-predecessor-failed).