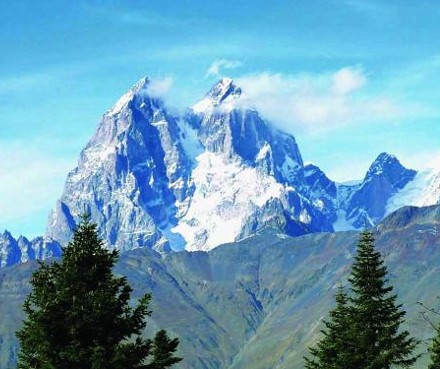 The Interior Ministry’s emergency service said the bodies are in the process of being brought down from the mountain.

Authorities received notice on Friday that four tourists were missing on Ushba, a peak in the Caucasus mountain range.. A search was launched which continued through the night. The bodies were discovered in the morning Saturday.

The bodies have still not been identified, and it is unknown which nationality the deceased had.