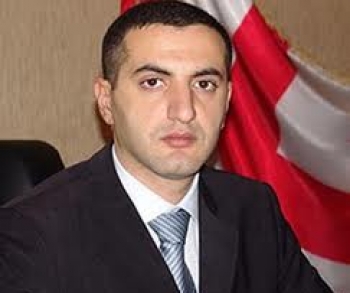 TBILISI, DFWatch–Former Defense Minister Davit Kezerashvili was Monday released on bail by a French court, under condition that he wears an electronic bracelet.

The Georgian Prosecutor’s Office says the judge decided that Kezerashvili cannot leave France and must live at a particular address in Aix-en-Provence.

The court ruling says he is allowed to leave the house from Monday to Friday from 10:11 to 18:00 and on Saturdays and Sundays from 09:00 to 21:00. He will have to wear an electronic bracelet for six months, while the court will considers whether to extradite him to Georgia.

Kezerashvili will have to hand his passport in to the French court, which will announce its decision about his potential extradition on February 27.

Georgia has charges the former defense minister with abuse of power and appropriation of state money.

Kezerashvili was defense minister during the war between Russia and Georgia in August 2008.