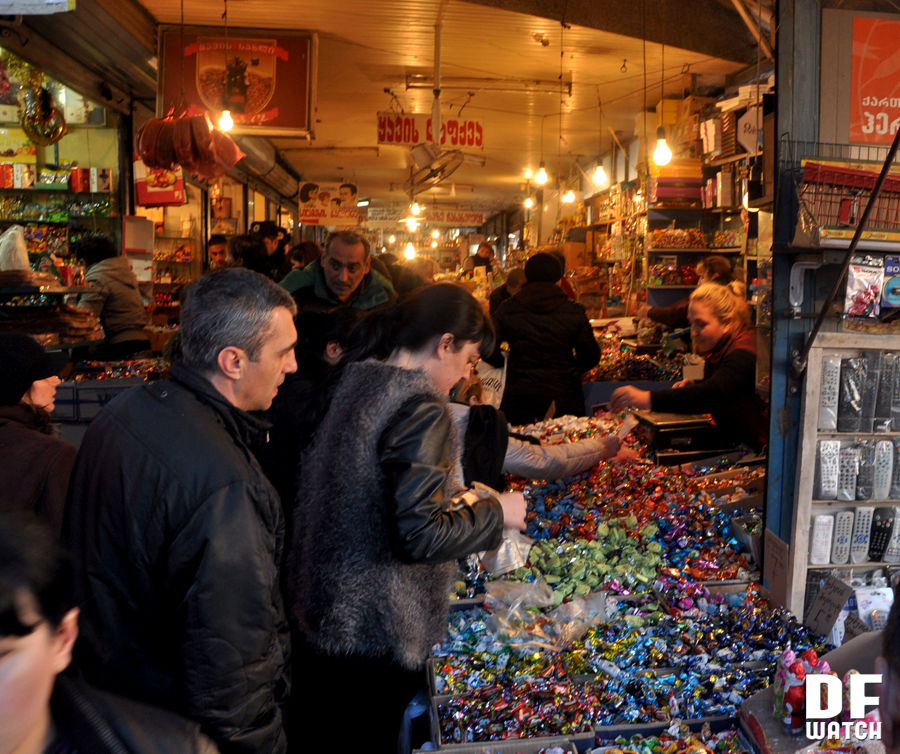 Georgia’s foreign trade in the first four months of 2014 was 14% higher than the same period last year. (DF Watch.)

TBILISI, DFWatch–Georgia’s foreign trade turnover in January-April of 2014 was 14 percent more than the same period last year, according to preliminary data from Georgian National Statistics Department.

According to the short preliminary report published on Friday, the amount of the turnover in the first four months was USD 3,441 million.

The negative trade balance in January-April was USD 1,576 million, which is 46 percent of the whole foreign trade turnover.