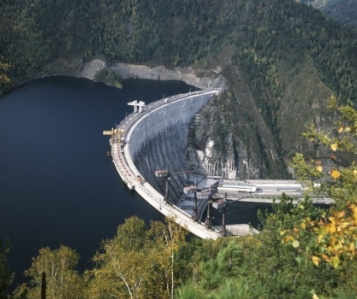 TBILISI, DFWatch–Georgia received USD 914 million in direct foreign investments in in 2013. This is 0.3 percent more than in 2012, according to preliminary figures from Georgian National Statistics Department, GeoStat.

In the first quarter of 2013, the amount of foreign investments was USD 226 million. It was USD 232 million in the second quarter and USD 239 million in the third quarter.

According to GeoStat, the two countries from where a highest amount of investments originated in 2014 was Netherlands and Luxemburg with USD 180 million and USD 145 million, respectively.