Flight route to connect Mestia with Tbilisi by air

Flight route to connect Mestia with Tbilisi by air 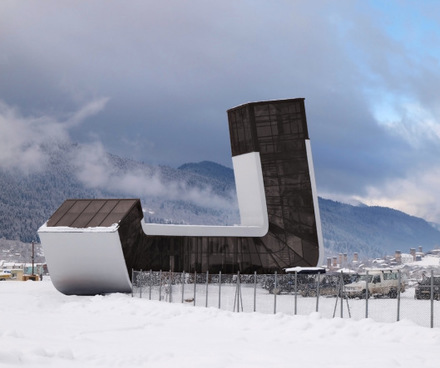 TBILISI, DFWatch–There will be regular flights between Mestia, in the northwest of Georgia, with Mtskheta, just north of Tbilisi.

The route, which opens on July 18, will cut travel time to the tourist resort from seven hours by land to 45 minutes.

Flights will depart from the airport in Natakhtari, which is a settlement in Mtskheta municipality, to Mestia airport, which was opened in December, 2010.

Georgian air company Service Air won the tender to carry out flights with Czech planes with a capacity of 15 passengers.

The government has allocated a subsidy for three years in order to encourage flights so that the air company will be able to have competitive prices and carry out more flights, especially in winter.

In past years, United Airports of Georgia operated flights to Mestia, using planes from a Canadian company, and later by helicopters from Avia Service.

Presenting the flights in Natatkhtari on Monday, Prime Minister Irakli Gharibashvili said the route will increase the motivation for tourists to visit Svaneti.

“I am pleased that after several years, flights to Mestia will be restored, which is important for the population in Svaneti, and for the tourists.”

He said development of tourism infrastructure is one of the government’s priorities. New flights will motivate more tourists to go to Mestia, while the local population will have a chance to host them and increase their income.

Minister of Economy Giorgi Kvirikashvili said it is important to develop small aviation in Georgia, and that Natakhtari-Mestia flights is part of this process, but that work will continue to also have flights to other regions.

It is really good that a Georgian company won the tender, he added.

Mestia lies 456 km away from the capital. It takes more than seven hours to get there by car and in winter they road is usually closed due to weather conditions.

The airport was listed as one of the world’s ten most beautiful airports by BBC. http://www.bbc.com/culture/story/20140513-the-10-most-beautiful-airports

“The bizarre new airport terminal – in the guise of an extruded square steel and glass section bent into three improbable directions,” BBC Wrote, “The black and white structure has been designed to attract the curious and to help put Mestia on the map of the modern world.”