Fake TSU diplomas may be in circulation after forgery ring busted

Fake TSU diplomas may be in circulation after forgery ring busted 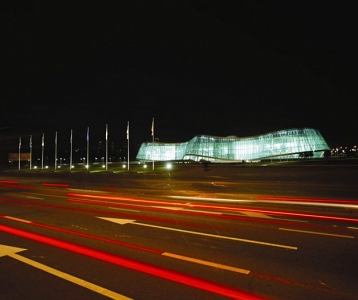 TBILISI, DFWatch–A forgery ring sold diplomas that looked like they were issued by the country’s most prestigious educational institution, Tbilisi State University. Investigators are now trying to hunt down the fake documents.

Four people were arrested in southern Georgia on Tuesday, accused of fabricating school certificates and diplomas.

The two main suspects are the director of Iberia University and an employee of Gardabani Municipality who works in the village Vakhtangisi, the State Security Service’s anti-corruption agency said.

In addition, two other Georgian citizens are also detained.

Investigators claim that the director of Iberia University and one other person decided to manufacture and sell forged diplomas that looked like those issued by higher universities, including Tbilisi State University. The service was offered to customers in return for a fee.

The two other detainees helped sell the diplomas and took USD 3,500 from a client in return for two fake documents.

The four members of the criminal venture were caught red-handed as they were in the middle of a deal. Police confiscated fake diplomas and USD 1,500 in cash.

The investigation is continuing in order to identify people who purchased the fake documents.