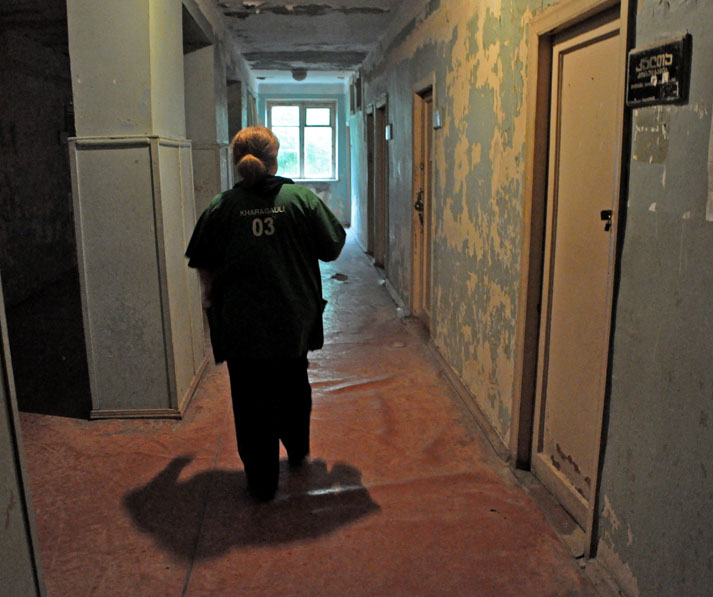 TBILISI, DFWatch–All the Georgian hospitals which were owned by the Israeli company Aditti have now become government property.

Aditti owned hospitals in nine regions of Georgia. Most of them are in a difficult condition and doctors at those hospitals have protested many times against salaries not being paid for months.

Health Minister Davit Sergeenko said Wednesday that the reason Aditti’s hospitals have been taken over by the government is that the company didn’t fulfill its contractual obligations despite many warnings and term extensions.

“They had too many obligations to provide improved infrastructure at the hospitals in the regions, but the situation hasn’t changed. We decided to return those hospitals to government management, which will improve the situation,” he said.

The Georgian government signed an agreement with Aditti in 2011, but their clinics were still in an unacceptable condition, as described earlier by DF Watch.