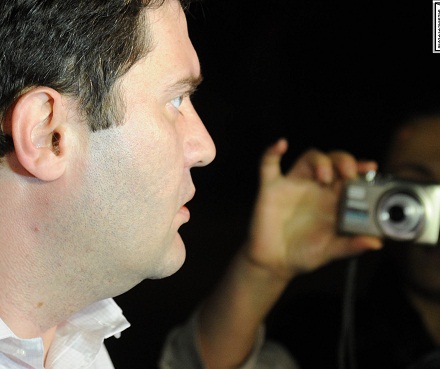 The jailed ex-minister Bacho Akhalaia is now formally accused of torture. His next court appearance will be December 25. (IPN.)

TBILISI, DFWatch — A jailed former minister was Monday handed additional charges under a section of the law which deals with torture.

The torture charge against Bacho Akhalaia — a close personal ally of President Saakashvili and former prison minister, defense minister and interior minister — comes on top of existing charges for abuse of power and illegal deprivation of freedom.

His lawyer Davit Dekanoidze, a Georgian Dream coalition member, was informed about the additional charges Monday. He says it applies to the period when Bacho Akhalaia was defense minister.

Akhalaia was detained on November 7 after voluntarily walking into the chief prosecutor’s office for questioning. Later in the night, Giorgi Kalandadze, former Head of the General Headquarters, and Zurab Shamatava, former Commander of the Fourth Brigade, were also detained for abuse of powers.

Tbilisi City Court released the latter two against a USD 12 000 bail each, but sentenced Akhalaia to preliminary detention until the pre-trial hearing on December 25.

Giorgi Kalandadze was also given additional charges on Monday for abuse of powers. His lawyer says the charges are absolutely groundless, and his client denies all charges.