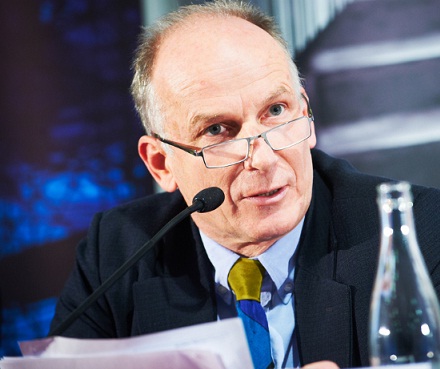 Marcus Cornaro, Deputy Director General of Europeaid, signed the agreements on behalf of the EU.

TBILISI, DFWatch — Two financial agreements have been signed between Georgia and the EU.

According to press office of the State Minister for EU and Euro Atlantic Integration, Minister Thornike Gordadze signed the two agreements.

The agreements have a budget of 23 million euros and include a program to support sector policy ‘to support internally displaced persons and host communities’ with 19 million Euros and 4 million euros for a program to peacefully solve conflict, which may apply to health care, education and creating sources of livelihood in villages from Georgia’s breakaway Abkhazian population.

The programs include providing long-term accommodation and supporting access to employment possibilities.

Marcus Cornaro, Deputy Director General of Europeaid, signed the agreements in Brussels in the name of the European Commission.