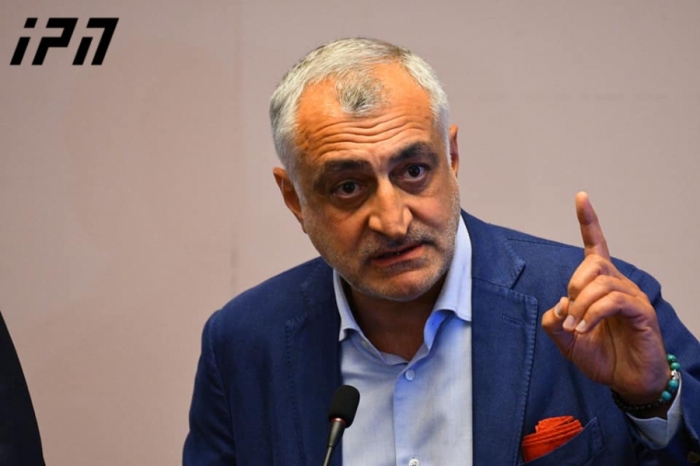 The event will take place in Anaklia, a resort on the Black Sea coast and will mark the launch of what has until now been described as a “public movement”, which many expect will become a party strongly critical of the current government and ruling party leader Bidzina Ivanishvili.

Key persons as well as the name of the party itself, have yet to be announced. The only name known so far is Ana Natsvlishvili, former parliamentary secretary for ex-President Giorgi Margvelashvili, who will fill the role of spokesperson.

Natsvlishvili served as head of Georgian Young Lawyer’s Association, a Tbilisi-based non-governmental organization, from 2014 to 2017.

Khazaradze and his deputy, Badri Japaridze, came at odds with the Georgian Dream government after the Prosecutor General’s Office charged them with illegal financial activity in July. The two have maintained their innocence and claim that the prosecution is politically motivated.

Also opposition parties and many civil society groups in Georgia criticized the charges which they view as political.

Mamuka Khazaradze is a founder and former CEO of Georgia’s largest private bank TBC. After a criminal charge was laid out against him, Khazaradze resigned from his position at the bank.

Before the criminal charges, the Khazaradze was criticized by Bidzina Ivanishvili, the billionaire and former PM who is now chair of Georgian Dream, the ruling party.

Mamuka Khazaradze is a key figure behind a Anaklia deep sea port, major investment project which is strongly supported by the US and other partner countries of Georgia. The port is seen as having strategic importance in containing Russia’s ambitions in the Black Sea.

Khazaradze himself has insisted that he is being prosecuted because the government wants to hamper the construction of the Anaklia port, a charge the government vehemently denies.