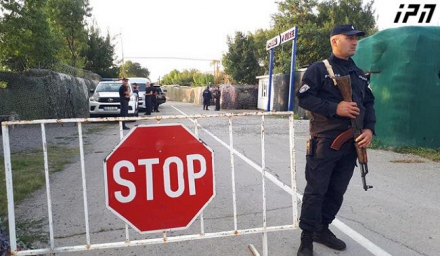 The de facto authorities of South Ossetia have released eight Georgian citizens detained on the occupation line. All of them are already in the territory controlled by Georgia’s central authorities.

They were handed over to Georgian officials at the abandoned checkpoint in the village of Ergneti, near Tskhinvali on Tuesday.

Seven men were detained on the evening of August 17. The eighth was seized the next morning. All of them were charged with “illegally crossing the state border.” All men were then taken to Tskhinvali detention center. Later, three cars belonging to them were handed over to the Georgian side.