Direct foreign investments in Georgia down 11% in 2015

Direct foreign investments in Georgia down 11% in 2015 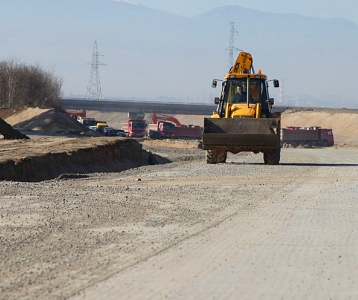 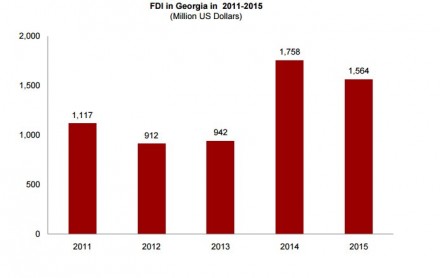 TBILISI, DFWatch–Direct foreign investments in Georgia was 11 percent less in 2015 than in 2014, according to precise data published Monday by Georgia’s National Statistics Department, GeoStat.

According to the report, the amount of investments was USD 1,564 million.

The top investment sector in 2015 was transport and communications with USD 585 million, or 37 percent of investments. The second most significant sector was finance with USD 179 million, while healthcare and social support was third with USD 140 million.

GeoStat also published preliminary data of the foreign trade turnover in January-July of 2016, which was USD 6,548 million and was 17 percent more than last year.

There was a trade deficit of USD 4,304 million – 66 percent of the entire trade turnover.