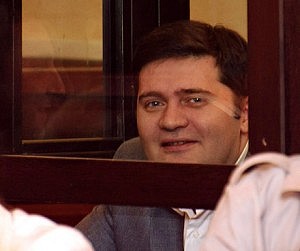 Akhalaia’s defense lawyers wanted the court to set a 30,000 lari bail, but the court decided on two months pre-trial detention.

Akhalaia has been in prison for more than a year, as the government has introduced new charges against him. He was acquitted for some of them.