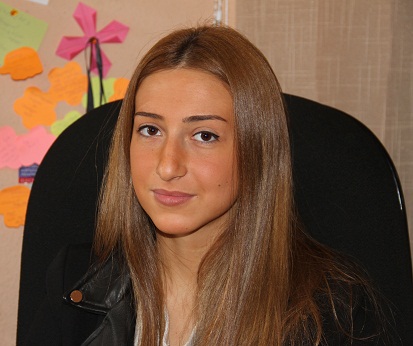 The issue of procuring vehicles by public agencies has frequently been discussed by the public and the media for the past several years. Procurement of luxurious cars by high state officials with state money has also been criticized.

State procurement which is linked to administration of budgetary funds by state agencies makes an important impact on a state’s economic development. As international research has revealed, the share of state procurements throughout the world in terms of GDP equals 10-15 %. Therefore, an effective system is the key guarantee for purposeful and rational spending of budget funds.

The research implemented by GYLA (http://gyla.ge/geo/news?info=1776) illustrates that the majority of state agencies, as well as local government bodies name state procurement legislation as the legal basis for implementing state procurements and they do not possess any inter-organizational regulation.

The comparative analysis of state procurement related legislation and international experience revealed defects of applicable regulations. Apart from the absence of a number of key principles such as effective use of state funds, the best offers, risk management, effective supervision and other principles, legislative basis also lacks relevant regulations in terms of planning state procurements and identifying purposefulness and budgetary relevance. In view of this, the criteria by which public offices determine expediency of implemented procurements are vague. Thus, the existing legislative environment increases the risk of biased decisions and unreasonable spending by public agencies.

The fact that for the past two years 27 monitored public agencies procured vehicles worth 61 439 788 GEL, 16 545 081 USD and 110 000 euros highlights the problem once again and determines the necessity of setting up the specific legislative framework.

Instances of gifting vehicles should be mentioned separately. As follows from the official information, cases of gifting vehicles among public agencies lacks the indictor of necessity, one of the key components of state procurement, while in case of natural persons and legal entities of private/public law, no legitimate aim is determined while gifting the cars. The Ministry of Interior had the greatest role in the process. In particular, since January 2012 until the 2012 parliamentary elections, different individuals gifted 87 vehicles to the Ministry of Interior.

In general, developments around the procurement of vehicles by state offices demonstrate the need for introducing specific regulations. The regulations on the one hand should guarantee purposeful spending of budgetary funds and on the other hand should decrease the risk of biased decisions from the side of public servants.