At least 10 have died of flu in Georgia this winter

At least 10 have died of flu in Georgia this winter 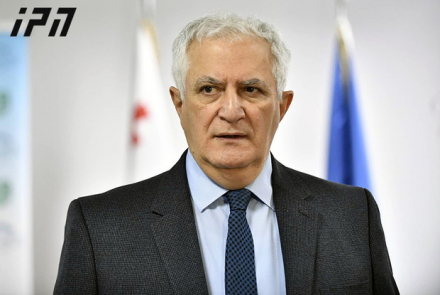 TBILISI, DFWatch–At least 10 people have died in Georgia the last few weeks due to complications after contracting with the flu, health officials have said.

The National Center for Disease Control and Public Health cited data showing that the seasonal epidemic is on decline, but there has been a wave of public concern as the flu peaked.

Authorities have even considered to prolonging the New Year’s holidays for public schools, which end on January 15, NCDC’s director Amiran Gamkrelidze said on Tuesday.

The prevalence of flu virus H1N1 in the population dropped 21 percent the last week compared to the week prior. January 1 to 7,  there were 256 people out of 100,000 who had been diagnosed with the flu, NCDC told On.ge on Tuesday.

The seasonal flu  outbreak has also triggered a deficit of Tamiflu, an antiviral medication. The authorities has had to deliver additional supplies of the medication to the country’s four major pharmaceutical retailers, Aversi, PSP, GPS and Pharmadepot.