Alasania not a candidate for president

Alasania not a candidate for president 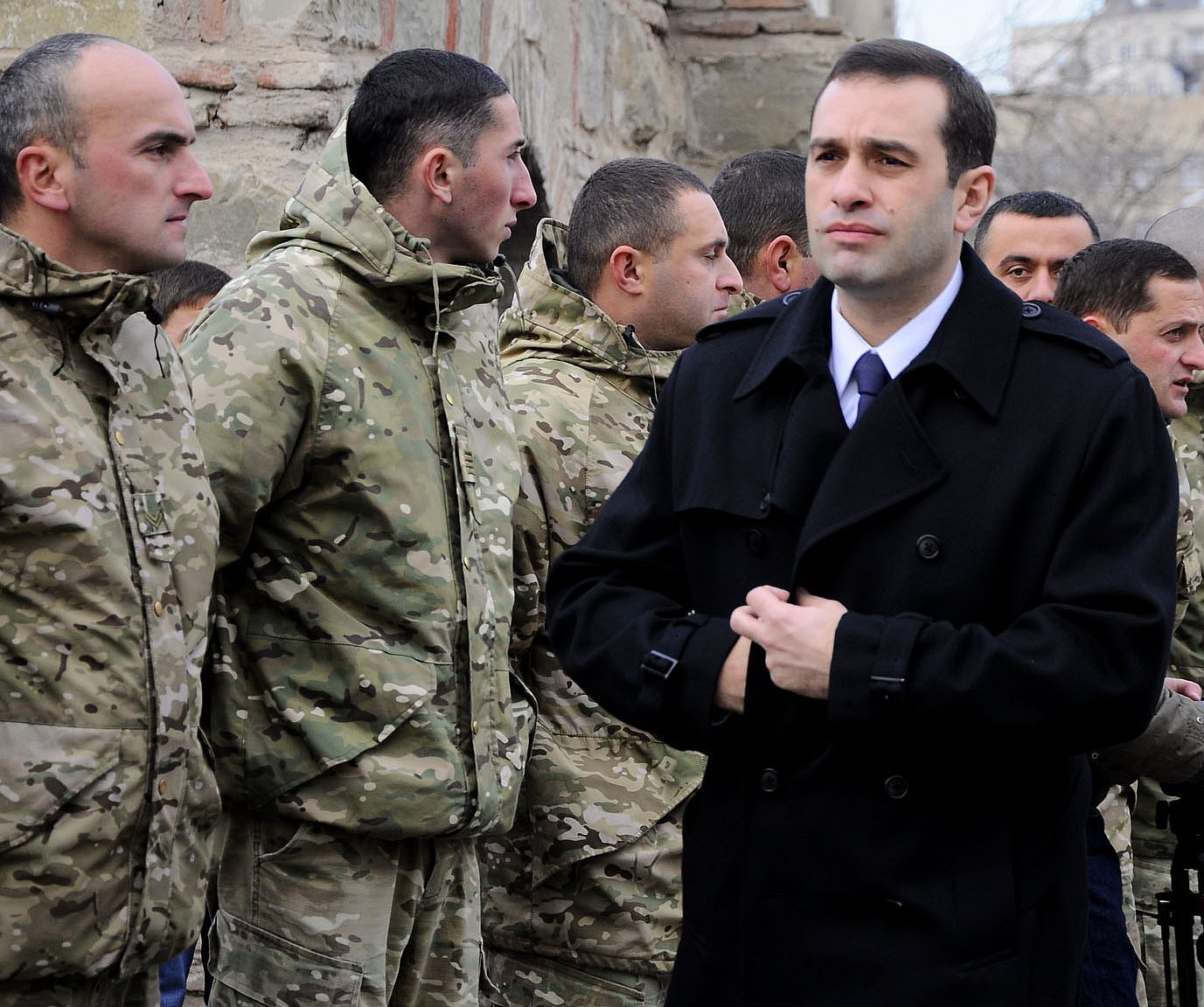 TBILISI, DFWatch — Defense Minister Irakli Alasania says the Georgian Dream coalition has had ‘an awkward discussion’ about selecting a candidate for the presidential election, but he doesn’t consider himself a candidate, as he feels responsibility for the post he holds today.

Alasania was invited onto Channel 1 on Tuesday, where he said that there has been debate in his Free Democrats party about whether the party is going to propose a candidate for president and try to get it approved by the coalition.

“We had a very tough talk with the prime minister as well on this issue. The PM was concerned that we had such a discussion without agreeing with him,” Alasania said. He added that he agrees that the candidate should be agreed among coalition partners.

“I was not pleased that we had such an awkward conversation, but it is natural. If we don’t have such open talks and the prime minister wouldn’t allow an opportunity for open talks, it would have been really bad.”

The TV anchor asked him if he himself is considering becoming a candidate for president. He answered that this is an issue for the prime minister to decide; besides, he respects the post that he currently holds.

“We have been discussing this issue for a few months within the coalition,” he said, adding that he is sure the coalition’s candidate will win the election.

It is still unknown who will be the United National Movement’s candidate. The Georgian Dream has not selected a candidate either, but while he presented his new government, Prime Minister Bidzina Ivanishvili said he would be happy to pick Vakhtang Khmaladze, the chair of parliament’s Judiciary Committee.