Abashidze and Karasin will meet tomorrow in Prague

Abashidze and Karasin will meet tomorrow in Prague 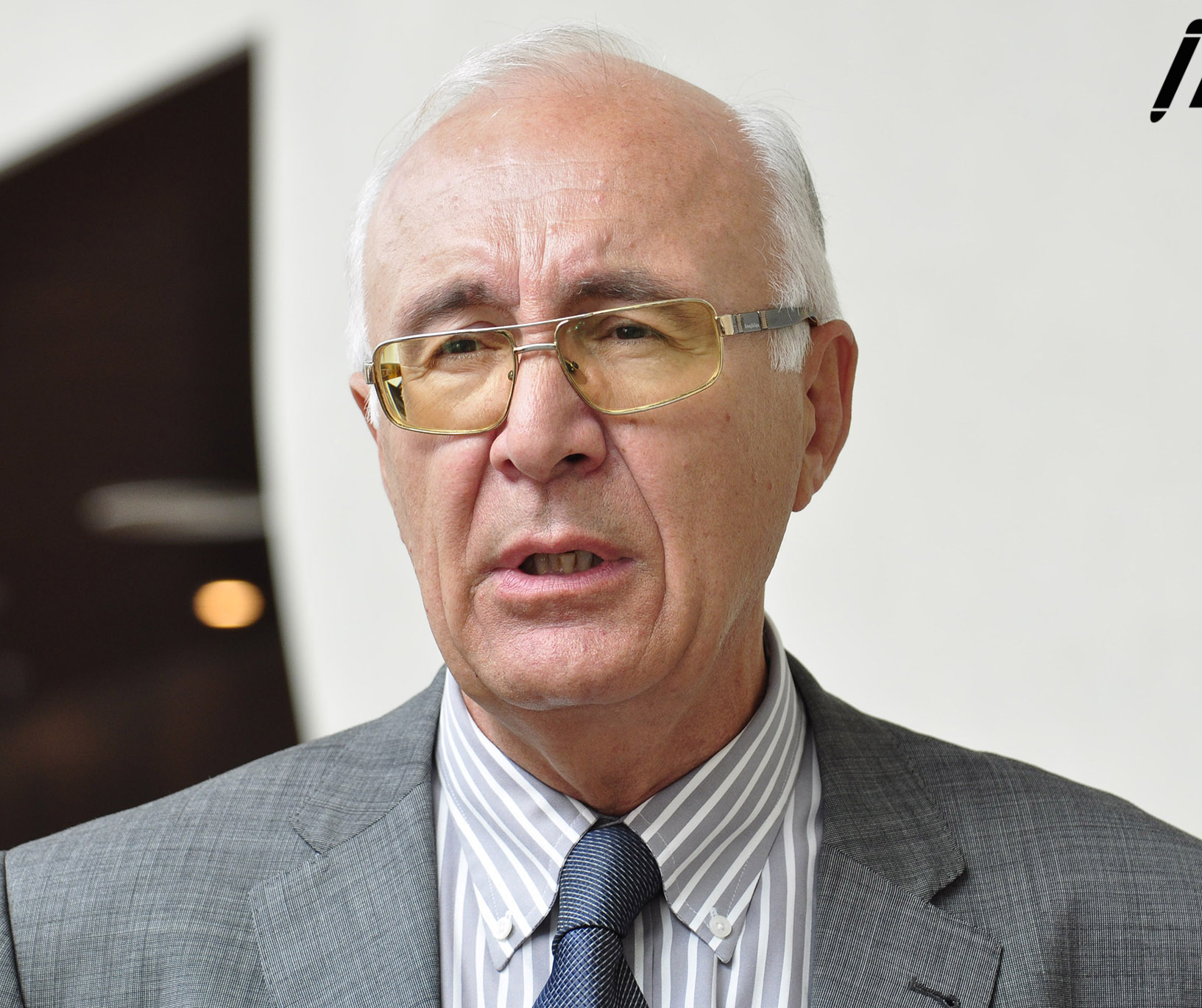 TBILISI, DFWatch–Negotiatiors for Russia and Georgia are meeting April 16 in Prague, after postponing several times.

Abashidze said as he left for the Czech Republic that Georgia sees it as important to find out what prospects Russia sees in these talks.

He said the meetings should be used to get information but also raise acute issues that are of concern for Georgia.

Among those issues are the situation along the de facto border with South Ossetia, where Russian soldiers are putting up fences, and the recent violations of Georgian air space.

Georgia broke off diplomatic relations with Russia after the brief war in 2008, but after the change of government in 2012, Tbilisi began direct talks with Moscow to solve economic, humanitarian and communication issues.

This will be the sixth such meeting. Earlier it was expected that Abashidze and Karasin would discuss the possibility of a meeting between the Georgian and Russian presidents.