37% of children in Georgia are below the poverty line

37% of children in Georgia are below the poverty line 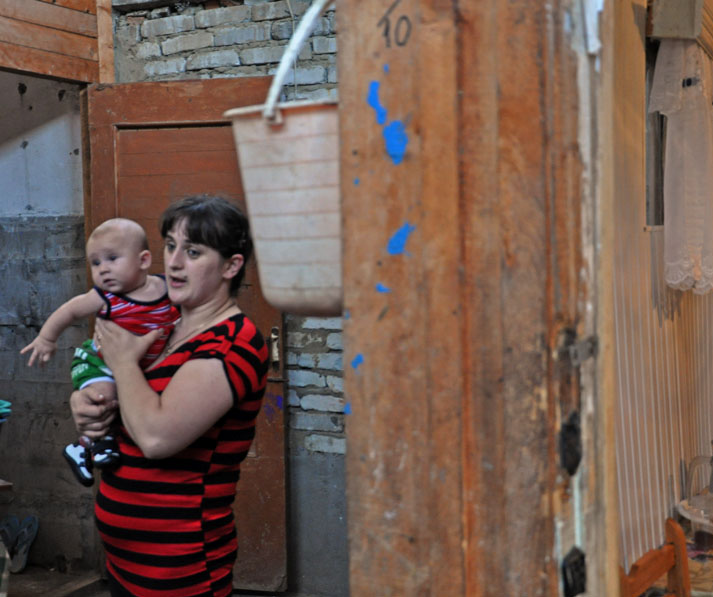 TBILISI, DFWatch–37 percent of children in Georgia live below the poverty line, according to a new report by UNICEF.

Child poverty increased 2 percent in 2013, compared to 2011. Georgia has the second highest rate of inequality in Europe, the organization writes.

The study, which is based on answers from 4 000 families and was presented at a meeting on Tuesday attended by members of government, shows that the maternal mortality rate in Georgia is three times more than the European average. 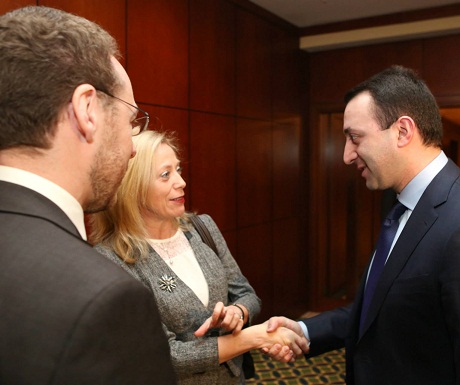 Two thirds of all 15-year-olds are not proficient in reading, math and science, which are the worst results in Europe. Half of all children – 70 per cent among the poor – do not have access to kindergarten, which significantly affects children’s school readiness and educational achievements, the study shows.

Prime Minister Irakli Gharibashvili, who attended the meeting, said the government plans to set up crisis-centers in order to solve the problem of homeless children. He said there will be rehabilitation centers to run education and professional training programs. There will also be integration of homeless children in society.

Marie-Pierre Poirier, UNICEF’s Regional Director for Central and Eastern Europe and the Commonwealth of Independent States, said the Georgian government has achieved progress during the last three years.

“However, there are still far too many children who are being left behind: children living in poverty, children with disabilities, children victims of violence, rural children and those living in hard-to-reach and conflict affected areas,” she remarked.

“It is important to reduce the number of children in jail, but also to ensure the future prospects when they leave jail,” she added.

Marie-Pierre Poirier recommended to the government that it ensures cash child benefits for all children, except those who do not need it; provide multi-nutrient food supplements for all children from 6 to 24 months; transfers good models of collaboration between the government and civil society in the child care reform to other areas including HIV/AIDS; and greater inter-ministerial coordination on child protection and monitoring of children’s rights.