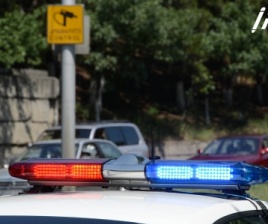 TBILISI, DFWatch–A traffic accident in Khobi in the western part of Georgia claimed the life of a 23 year old man Sunday evening.

The accident happened in the village Khamiskuri when an Opel car crashed into a motorcycle with two persons on it.

One of the bike riders, Davit Shamatava (23), survived and was taken to Zugdidi Hospital. He was in a serious condition with head injuries and a number of fractured bones.

Nika Narmania (23), who was also on the motorcycle, died on spot.

Witnesses say there were several people in the Opel car and claim that the driver was under the influence of alcohol. The driver was arrested.