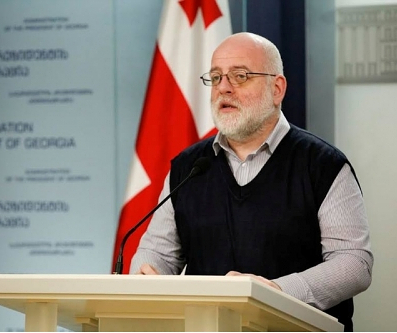 Tbilisi, DFWatch – The Georgian president pardoned 168 prisoners, 114 of them will leave jail today, while the rest had their sentences reduced, the commission’s head, Zviad Koridze, stated at a briefing on Thursday.

Six of those pardoned are women. The decree about pardoning prisoners was issued on Thursday.

“The (pardon) commission and the president referred to the principle that everyone has to be given a chance to start a new life. After discussion the pardon protocol was issued for 168 prisoners,” Zviad Koridze, professional journalist and media expert, said at the briefing.

There are two commissions in Georgia considering applications for pardon; one under the president and one under the Prison Ministry.