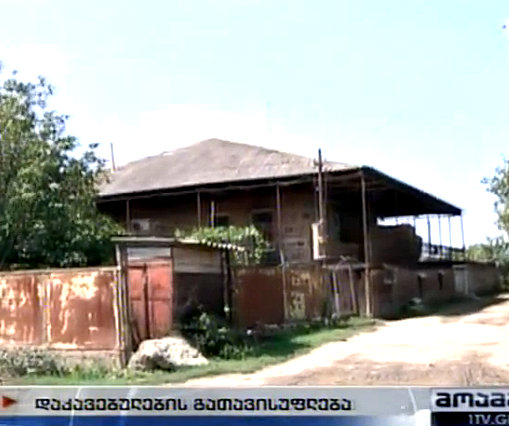 Irakli Merebashvili, and the couple Nana Vanishvili, Alexandre Tsertsvadze and their teenage child were detained on August 22 in the village Tsitelubani for violating the border Russia has been imposed since the war in 2008.

Locals dispute the claim that they had crossed the line and say all of them were on the Georgian-controlled side when the soldiers took them.

The three were held in a preliminary detention facility in Tskhinvali, the town where the de facto South Ossetian authorities are based. They were released after paying a 6 000 rubles fine each.

Vanishvili and Tsertsvadze’s child was released the same day as the detention took place.