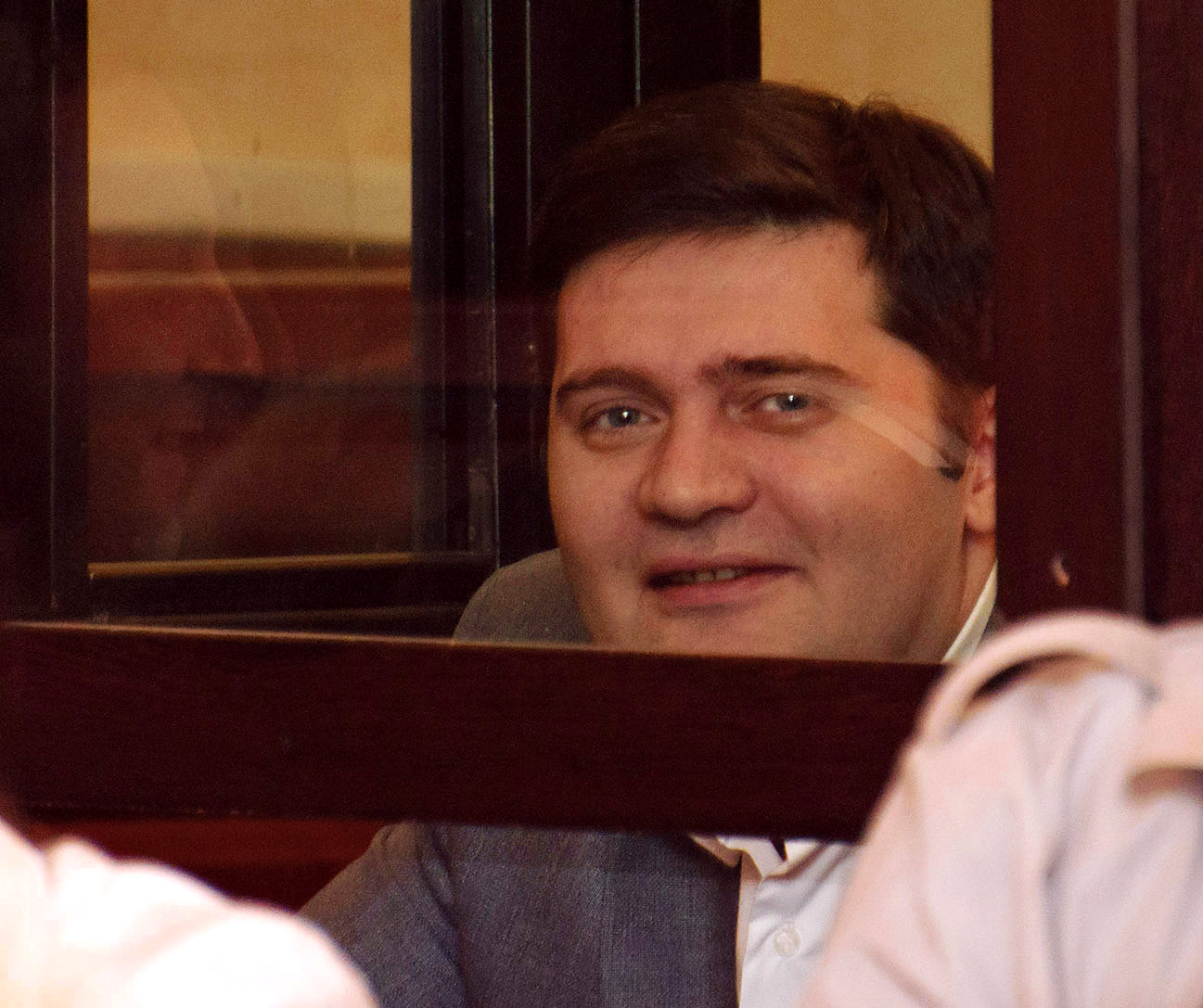 Saakashvili explains his decision in a long open letter, recalling the time when his government was implementing various reforms. But there were some incidents, and he remembers the prison abuse scandal, and reports from the ombudsman describing mistreatment in prisons.

“Even though he didn’t have a direct relation with the Prison Ministry for years, he decided it would be right to the leave post as Interior Minister and then leave the country,” he writes about the prison abuse scandal in September, 2012.

When Akhalaia returned to Georgia, the new government had come into power, and he was detained.

Saakashvili disagrees with Akhalaia being placed in pre-trial detention, because he returned to country to cooperate with the investigation and wasn’t planning to run away. He also thinks that the first charges were absurd and after some time, the Prosecutor’s Office added new charges for torturing seven special units employees. Tbilisi City Court recently acquitted Akhalaia in this case.

The outgoing president describes the long trials, which in his opinion were politically motivated.

He goes on to describe the prison riot in 2006, the one caes in which Akhalaia has so far been convicted. He writes that it took place at a time when the jails were completely controlled by the so-called thieves in law.

“Without eliminating their control it was almost impossible to even dream of overcoming crime in Georgia,” he continues.

Saakashvili writes that when Akhalaia was appointed to the post as prison minister he started fighting against the privileges of the thieves in law and the latter threatened him that they would organize a riot – and they did.

“This sentence is not just unjustified from a legal point of view, but it is a shame,” he writes, explaining that instead of punishing the thieves in law, the Prosecutor’s Office introduced charges against an official who fought against crime.

“The fact that the goal of this sentence was to leave Akhalaia in jail in any form was confirmed by the new charges which were recently introduced.”

“This creates very dangerous precedent – you may be acquitted several times and you may be left in jail for many years.”

The president says that in the two previous cases, he wouldn’t protect and pardon Akhalaia, if there was a reasoned judgment, but in the prison riot case – ‘a sentence made under great political pressure based on testimonies of thieves in law’ – the president writes it is his duty to sign the document about pardoning Bacho Akhalaia.

“I am far from the position that Akhalaia never made a serious mistake. Neither can I exclude that he violated the law and we didn’t know about it,” he writes, continuing that he doesn’t sign the document because it is about Akhalaia, but because he refuses to let the thieves-in-law justify and jail a person conducting state policy against the mafia.

Despite president’s pardon, Akhalaia can still not leave jail, because he is in pre-trial detention for new charges which concern the murder of Sandro Girgvliani.