Saakashvili may have violated constitution

Saakashvili may have violated constitution 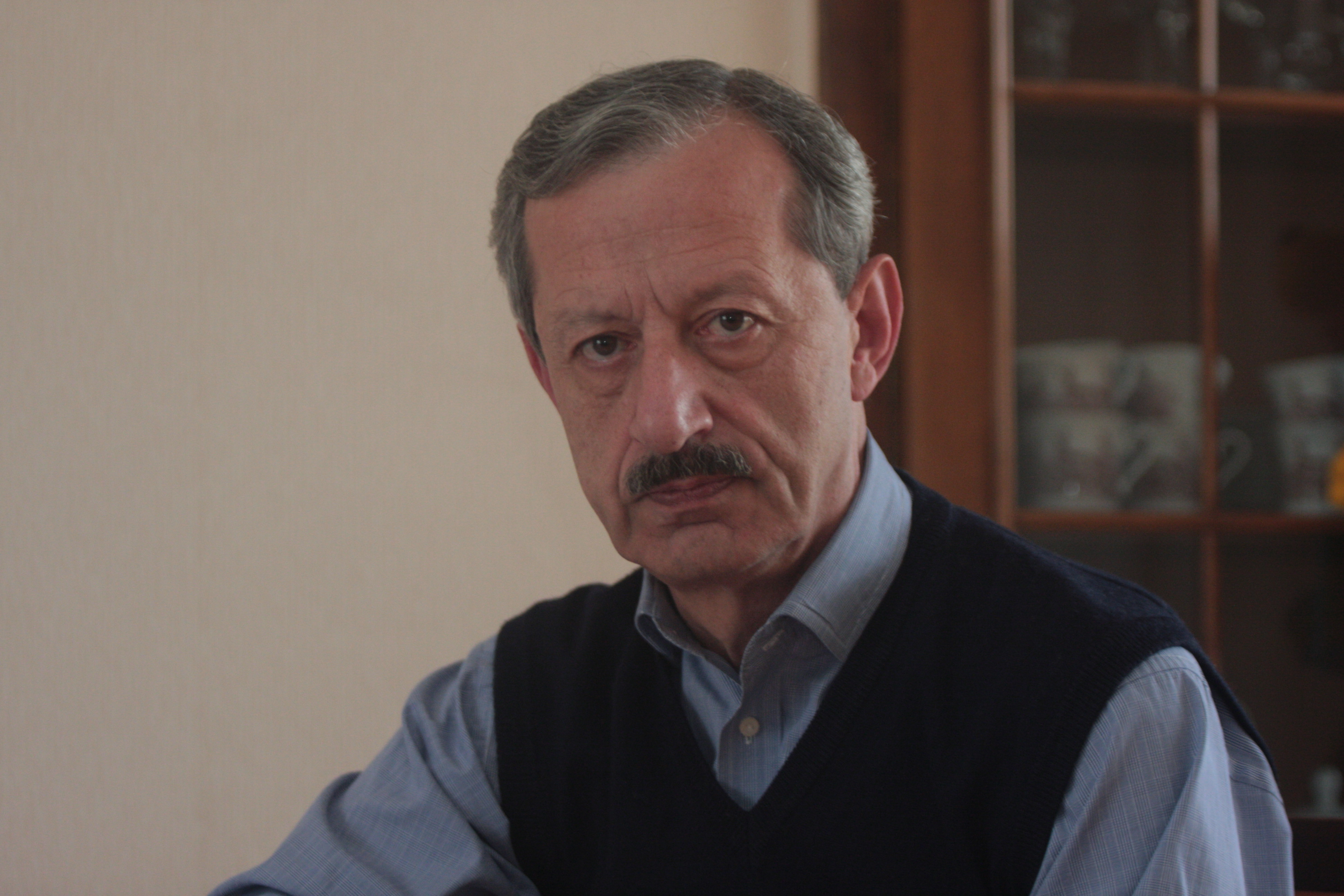 TBILISI, DFWatch – President Mikheil Saakashvili’s appointment of a former interior minister as prime minister may have been in violation of the constitution, and therefore invalid.

One of Georgia’s most experienced constitutional experts, Vakhtang Khmaladze, says Saakashvili violated the constitution in several ways when he announced on TV Saturday evening that he had already appointed Ivane (“Vano”) Merabishvili as prime minister, and former prime minister Nika Gilauri as chair of a government investment fund.

Khmaladze explains, according to the current constitution, a prime minister can resign on the grounds of his or her own statement, or the president can fire him or her by decree.

There is also a third possibility: when a new president is elected, his authority needs to be recognized by parliament. In this case, the government is considered resigned. But this does not apply to our situation, as the next presidential elections are not until 2013.

The procedures for a prime minister to resign are important, because after that starts the procedure to appoint a new one. The normal procedure would be for Nika Gilauri to write a letter of resignation, or alternatively, that the president dismisses him, which in keeping with principles of parliamentarianism leads to the whole government resigning.

“Now we haven’t seen such an act and we don’t know whether Gilauri has written a statement or not. If the president had fired him, there should be an appropriate decree, but until now, no such decree exists,” Khmaladze says.

Official state acts come into force when they are published. They are published in print and on the web site of the government gazette, called Matsne. There has not been published any such act in the gazette.

This means that the president was obliged to hold consultations with parliamentary factions and present Merabishvili as candidate. After that, Merabishvili should have gathered state office, agree with the president and only after that point should he have presented his candidacy to parliament, together with a government action plan.

“Appointing persons to certain posts happens only after parliament declares trust. Accordingly, what we have heard and seen is a counterproductive action. We haven’t seen any document of firing, resignation or appointment and it is also very clear that no parliament consultations were held,” Khmaladze adds.

Levan Vepkhvadze, representing the parliamentary faction the Christian Democrats, confirms to DF Watch that no consultations were held. So does Giorgi Tsagareishvili from another faction, Unity for Justice.

But Petre Tsiskarishvili, majority leader from the National Movement party, told DF Watch that consultations were held and the president spoke to them about the new candidate. But he cannot remember which date this meeting was held.

According to the constitution, consultations should have happened after Gilauri was fired, which happened almost simultaneously with Merabishvili’s appointment Saturday evening.

“It is another issue that these consultations have formal form and now it would have been formal too. But the problem is that consultations weren’t held and this violated constitution’s direct requirement. If the president issued an act to appoint Merabishvili as Prime Minister, this will be the second violation of the constitution,” Khmaladze explains, adding that a decision made by violating the constitution cannot be considered legal as one of the most important principles of law is following these procedures. In this case, constitutional procedures were violated.

No one from the government wants to comment on this issue.