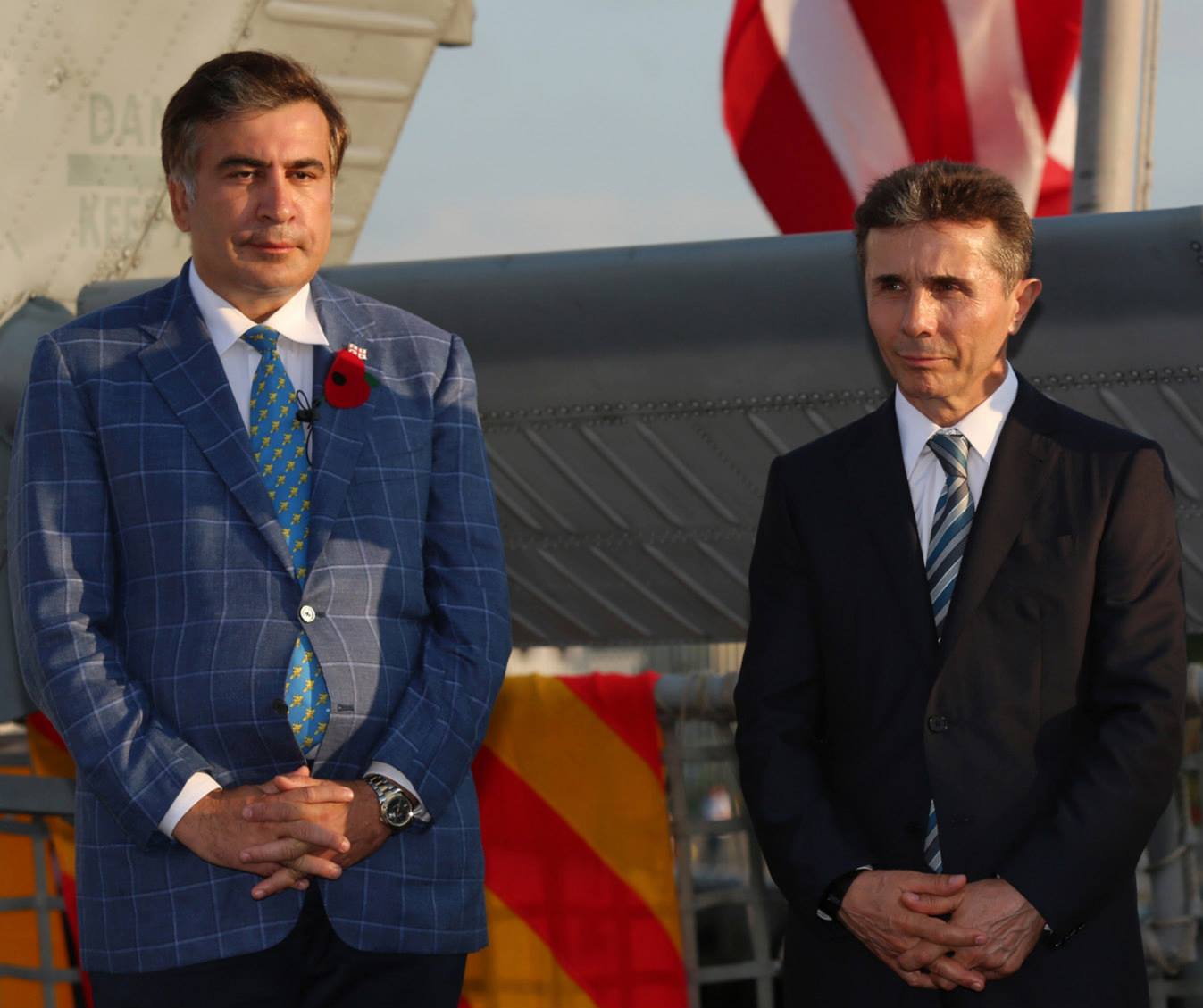 Saakashvili said he usually gets a warm welcome in Batumi, and was surprised when there was a demonstration recently.

Former political prisoner rallied outside the house of Saakashvili’s mother. One of them, Melor Vachnadze, was detained and fined 100 lari.

Saakashvili said Ivanishvili the “zoo director” must have released criminals from their “cages” in order to wreck havoc.

The president also criticized the police for only fining Vachnadze 100 lari, while the fine given to youth activists outside a football match attended by Russian Duma members was ten times as high, he said. Three anti-Duma activists were fined 400 lari in July.

The zoo comment apparently was a reference to the mass amnesty introduced earlier this year, which led to the release of 8 000 prisoners, 175 out of whom were recognized by parliament as political prisoners.

Saakashvili’s party, the National Movement, lost power last year in a surprise win by Ivanishvili. Ahead of this year’s presidential election, it has run a crime themed campaign over the summer and claimed that the Ivanishvili government has allowed the mafia a comeback in the prisons.