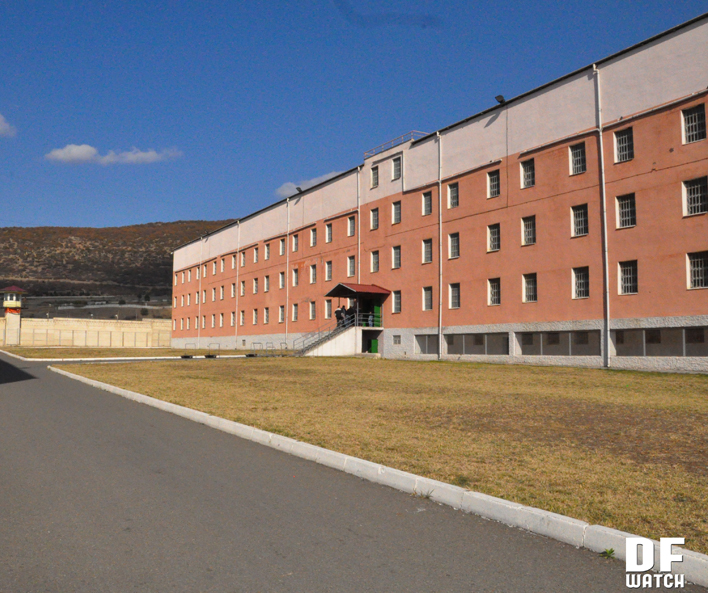 TBILISI, DFWatch–The Prosecutor’s Office is investigating a possible mistreatment case at Gldani prison (“No 8”) in Tbilisi.

The investigation will involve questioning prison staff and prisoners and conducting a forensic examination of bodily injuries which were recently reported by employees of the Ombudsman’s Office.

The Prison Ministry’s investigative department has been investigating the incident since November 12, but because of the high public interest the Prosecutor’s Office started investigating it too, on suspicion of exceeding powers by prison employees, Deputy Prison Minister Kakha Kakhishvili said Thursday.

November 17, the ombudsman asked the Prison Ministry and law enforcement bodies to investigate a possible case of mistreatment at Gldani prison.

He reported that representatives from his office came to check some noise and discovered two prisoners lying on the bathroom floor with their hands and feet chained together, in wet clothes, and with injuries to their face and body.

The Prison Ministry later explained in writing that the two prisoners were aggressive after being drunk and had been insulting employees and other prisoners, and there was a danger that they would harm others or themselves. Prison staff made a decision to use ‘special means’, that is, to chain the hands and feet of both of them. This decision is written down in a protocol, according to the ministry, which also informs that they have a report from the National Forensic Bureau showing that alcohol was found in the blood of the two prisoners.

Later on Thursday Ombudsman appealed to the Prosecutor’s Office to launch criminal law prosecution against deputy prison director and several employees. Ombudsman sent all the information including surnames of the employees to the prosecutor’s office for investigation.