Poll: 66% of Georgian want athletes to participate in Sochi

Poll: 66% of Georgian want athletes to participate in Sochi 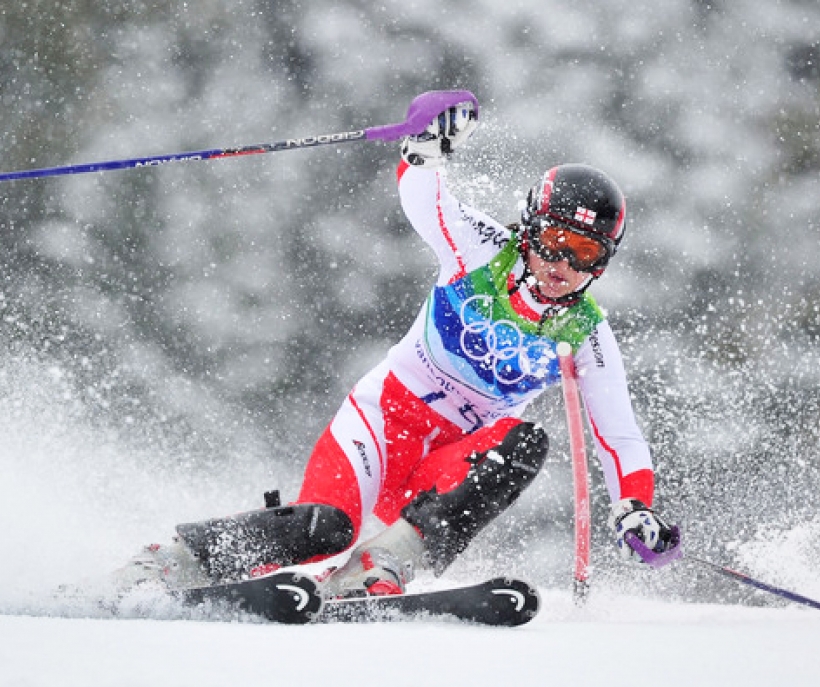 Downhill skier Nino Tsiklauri and three other Georgian athletes will take part in the Olympics. (ambebi.ge.)

TBILISI, DFWatch–66 percent of Georgians approve of the decision by the government that Georgian athletes will participate in the upcoming Sochi Winter Olympics, while 17 percent disapprove of this decision. 16 percent didn’t answer.

In September 2013, 76 percent supported this decision and 11 were against. These are some of the results of a new survey of public attitudes conducted by the National Democratic Institute (NDI) in November 2013, and published on Wednesday.

3 915 people were questioned between November 13 and 17, 2013. The survey was financed by the Swedish International Development and Cooperation Agency (Sida).