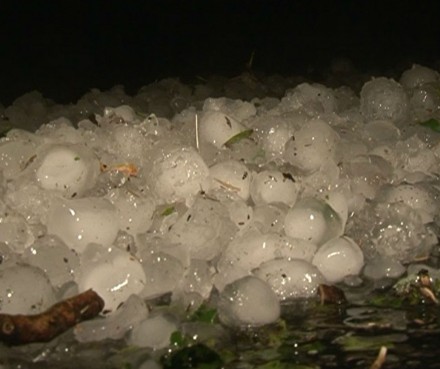 TBILISI, DFWatch–Over a dozen wine-producing villages in Kvareli, in the Kakheti region, were hit by a strong hailstorm overnight on Thursday that almost totally devastated the harvest, damaged houses and vehicles and tore down trees.

According to Kvareli Gamgeoba, the hailstorm lasted for about 25 minutes destroying mostly vineyards.

Agriculture Minister Otar Danelia told Interpressnews that the storm may have destroyed up to 2,000 hectares of vineyards. 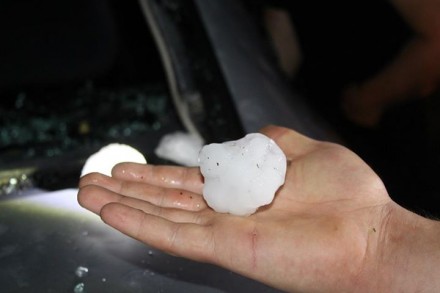 An anti-hail systems installed by the government in Kakheti didn’t help to prevent hailstorm. Delta, the company producing the systems, explained that anti-hail rockets are effective only when hail clouds are in the process of formation, but on Thursday they had to deal with already formed clouds, which appeared from southwest.

“The cloud moved to the north and stopped near Caucasus range hitting Akhmeta surrounding areas,” spokesperson for Delta said adding that the systems were operational, but there was no point to use them. 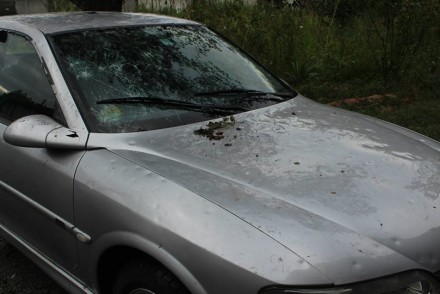 Houses were flooded in Lagodekhi, while a landslide blocked a road in Akhmeta. Heavy rain also damaged the Pshaveli-Abano-Omalo road, which was closed on Friday due to repair work.