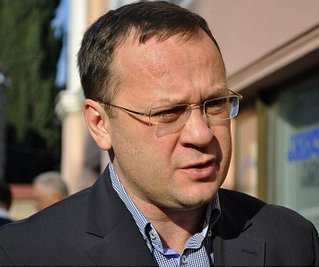 TBILISI, DFWatch–Georgia is preparing to conduct impact assessments for many large factories and other facilities, built during the Soviet Union.

Gia Tsagareishvili, head of parliament’s environmental committee, says many big installations have Soviet-era standards or are even built without any impact assessment.

Environmental impact assessments are required today for every significant development that might impact the surroundings, whether it’s nature or people.

But installations built during the Soviet Union, with other standards, have been allowed to operate normally until today.