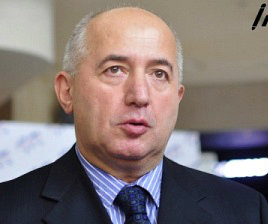 According to the minister, Paata Zakareishvili, the name implies two areas: conflicts and integration of ethnic minorities.

The component of reconciliation is about solving conflicts, while civil equality concerns citizens who need integration.

Zakareishvili said he thinks the word ‘reintegration’ was a hindrance to having contact with society in Abkhazia and South Ossetia.

“The new name is neutral and has two components,” he explained. “We hope that by changing the name, one of the arguments of our opponents will disappear.”