Georgia to study mistakes made in 2008 war

Georgia to study mistakes made in 2008 war 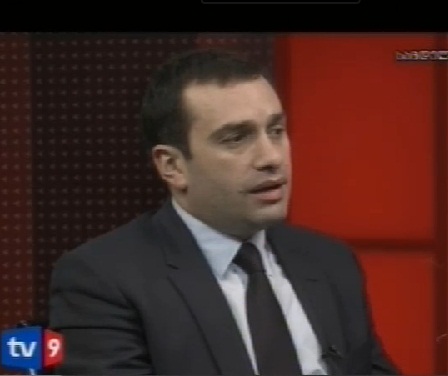 The evaluation will not touch on the question of whether Russia started the war, which Defense Minister Irakli Alasania says is proven by the facts. (Info9.)

TBILISI, DFWatch–In the next few days, Georgia will begin an evaluation of its own military actions during the war with Russia in August, 2008.

Georgian military experts who have studied the August war have for a long time said it is necessary to have an official study of the war in military terms and evaluate it in order to analyze what type of mistakes were made and how the government can avoid making the same mistakes again.

However, such a study has not been done until now. The experts think this is a serious mistake by Saakashvili’s government, because in every normal country, any type of military operation is studied in detail and reports are published.

Defense Minister Irakli Alasania Tuesday evening said that such a study will be done now, even though five years have passed.

Appearing on a talk show, he explained that ‘this won’t be a political evaluation’ and will not touch on the question of whether Russia started the war.

“Russia started an aggressive war campaign against Georgia, a sovereign country, and occupied its territories. No-one questioned this and no-one will question it in the future,” he said, adding that there is factual material proving this. “The entire international community is against the borders changed by the war.”

But the minister also said that many are interested in why Georgia wasn’t able to defend itself, and the country should have a doctrine so that this isn’t repeated.

Alasania said one of the things to be investigated is how the reservist forces worked during the war, and why certain villages weren’t evacuated.

“It is also a question how eight million was spent on the Georgian army and what caused its military failure,” he added.